What music do you associate with your favourite RPG? When you sit down to catch up on the latest lore, or to study the latest rules, or dive deep into a new source book, what's your go-to album? Here are our top 7 suggestions. See if you agree. 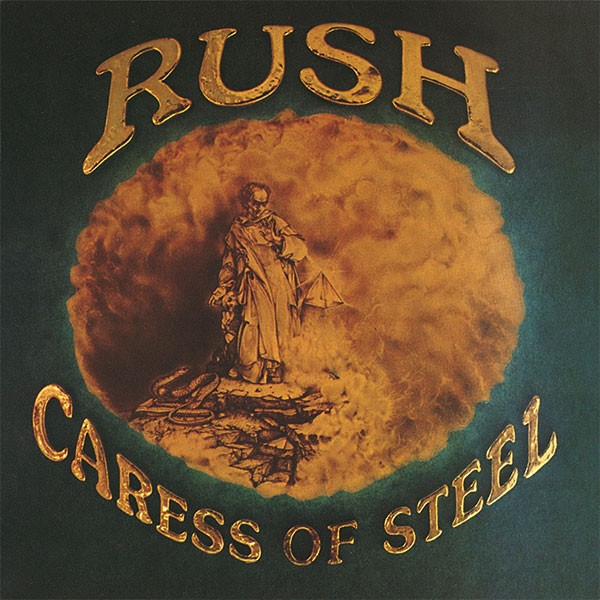 As grey traces of dawn tinge the eastern sky, the three travelers, men of Willow Dale, emerge from the forest shadow. Fording the River Dawn, they turn south, journeying into the dark and forbidding lands of the Necromancer.

You only have to hear The Necromancer and The Fountain of Lamneth once to recognise this album as a musical fantasy epic. The Necromancer tells the tale of Prince By-Tor and his battle with a wraith known only as the Necromancer (probably a lich, in D&D terms).

The Fountain of Lamneth is arguably "just" about the cycle of life itself, and while not specific to fantasy, that's still a pretty epic subject matter.

There aren't any bad Rush albums, of course, but this one is the first one to reach for when you need to focus on D&D. 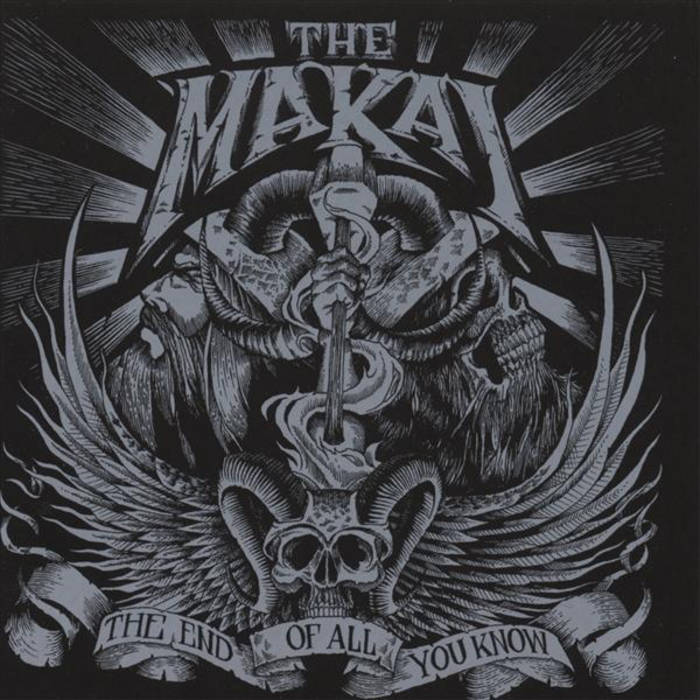 This indie metal band captures the RPG spirit in both their eponymous album and in The End of All You Know album. Their first album introduces you to the Makai as a race of demons, and their followup album features the song Fire Breathing Damsel Devourer about, as you might guess, a dragon. It doesn't stop there, though, with track titles like Hound of Hades, Lady of the Lake, and Spilling the Blood, this is a band well acquainted with Baator.

You can find their second album on bandcamp.com. Their first album is something of a collector's item, but well worth it if you can track it down. 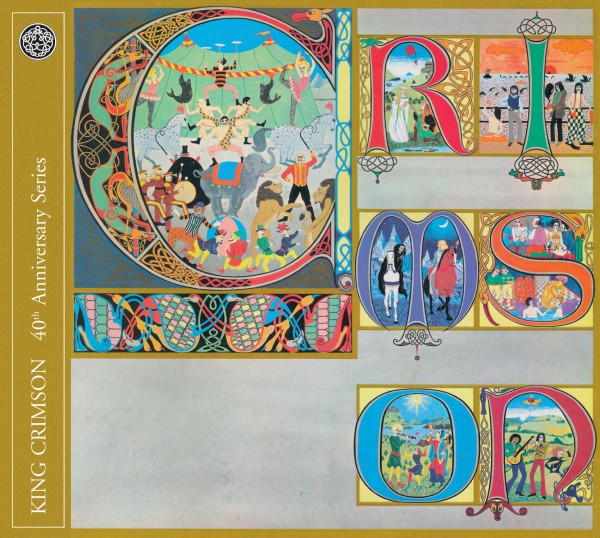 Farewell the temple master's bells, his kiosk and his black worm seed. Courtship solely of his word with Eden guaranteed. For now Prince Rupert's tears of glass make saffron sabbath eyelids bleed. Scar the sacred tablet of wax, on which the lizards feed.

This classic "progressive rock" album is undeniably a strange work of art, but it somehow has such a medieval bent that even Gini Barris, the graphic artist who designed its cover, first suggested medieval miniatures (a hobby of hers at the time) as the subject of the cover art. Overall, the album is a work of a mysterious fusion of musical styles, strange vocals, and dreamy lyrics; which presumably are the same adjectives you might use to describe a D&D bard, right? He spoke of lands not far
Or lands they were in his mind.
Of fusion captured high
Where reason captured his time.
In no time at all he took me to the gate.
In haste I quickly checked the time.
If I was late I had to leave to hear your wondrous stories.

There are many Yes albums that fit nicely into a fantasy setting, but the song Wondrous Stories may as well be about a D&D session. After all, what's more a wondrous story than slaying dragons and saving kingdoms?

5. Bo Hansson - Music Inspired by Lord of the Rings 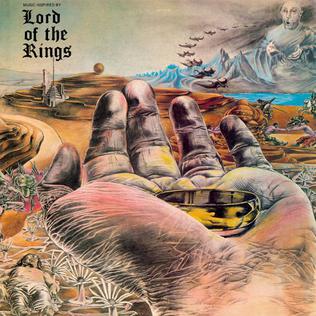 Bo Hansson was a Swedish rock musician who released a trio of fantasy-laden albums in the 1970s: Magician's Hat, Attic Thoughts, and Lord of the Rings. Far from traditional fantasy music, they are all mesmerizing, but this one most of all. The soundscapes he weaves are atmospheric and entrancing, and unlike any Lord of the Rings soundtrack you've ever heard before or are likely to hear again. 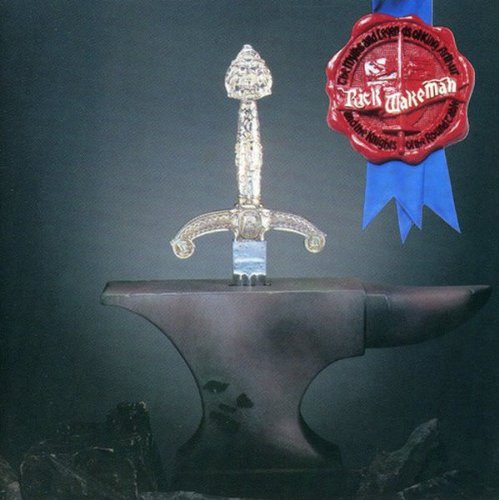 Who so pulleth out this
Sword from this stone
And anvil, is the true
Born king of all Britain

Well, it's a symphonic rock album about King Arthur. It's a wild ride through a progressive rock interpretation of the most classic of legends, at times regal, enchanting, and whacky. Whatever it's doing, it's bold and headstrong, just like your D&D party. 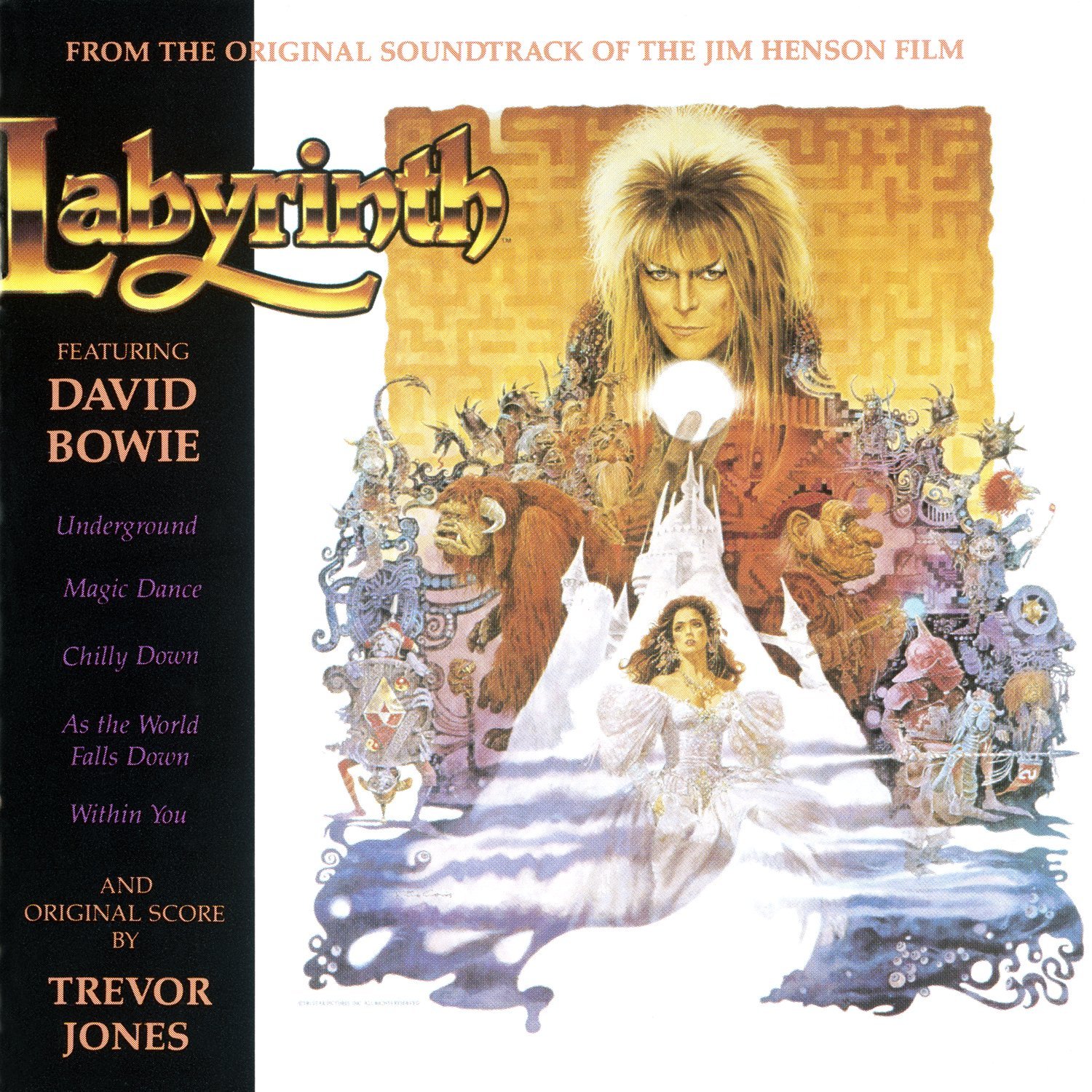 Most importantly, Sarah (the main character of the movie) has a D&D boxed set in her room. What more of a connection could you possibly want?

This list is biased and limited. What albums do you associate with D&D? Let us know in the comments!