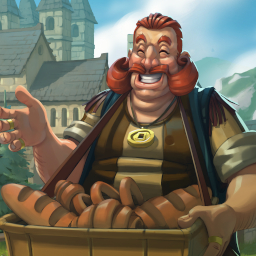 David Collins-Rivera I've been playing RPGs since the late 1970s. I was a game publisher in the 1980s, a dedicated writer and game designer in the 1990s, and an enthusiastic player and creator here in the 21st Century. I'm author of the Stardrifter series, the titular hero of the Eddie K. series, and a really really cruel GM. 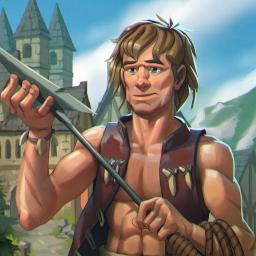 Seth Kenlon I grew up on Dragonlance and Zelda. Since I discovered Kenneth Rahman's Dark Cults, I've been a fan of the mechanics of gaming, and I read rules and rulebooks voraciously. I'm the designer of the card game Petition, the Dark Cults clone Dark Occult, and author of Developing Games on the Raspberry Pi with Lua and LÖVE. 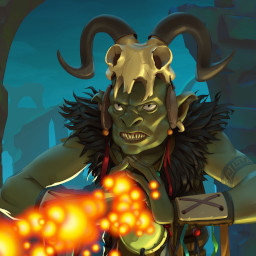 Klaatu I'm a UNIX geek, an open source enthusiast, an RPG nerd, and a podcaster. I'm author of Computing without compromise and Casual computing. I'm maintainer of the online book Slackermedia. I'm the host of GNU World Order, and the RPG lore podcast Chronicles & Commons here at Mixed Signals.