What music do you associate with your favourite cyberpunk RPG? When you sit down to catch up on the latest lore, or to study the latest rules, or dive deep into a new source book, what's your go-to album?

Here are our top 10 albums. See if you agree. More importantly, add your own favourites in the comments. 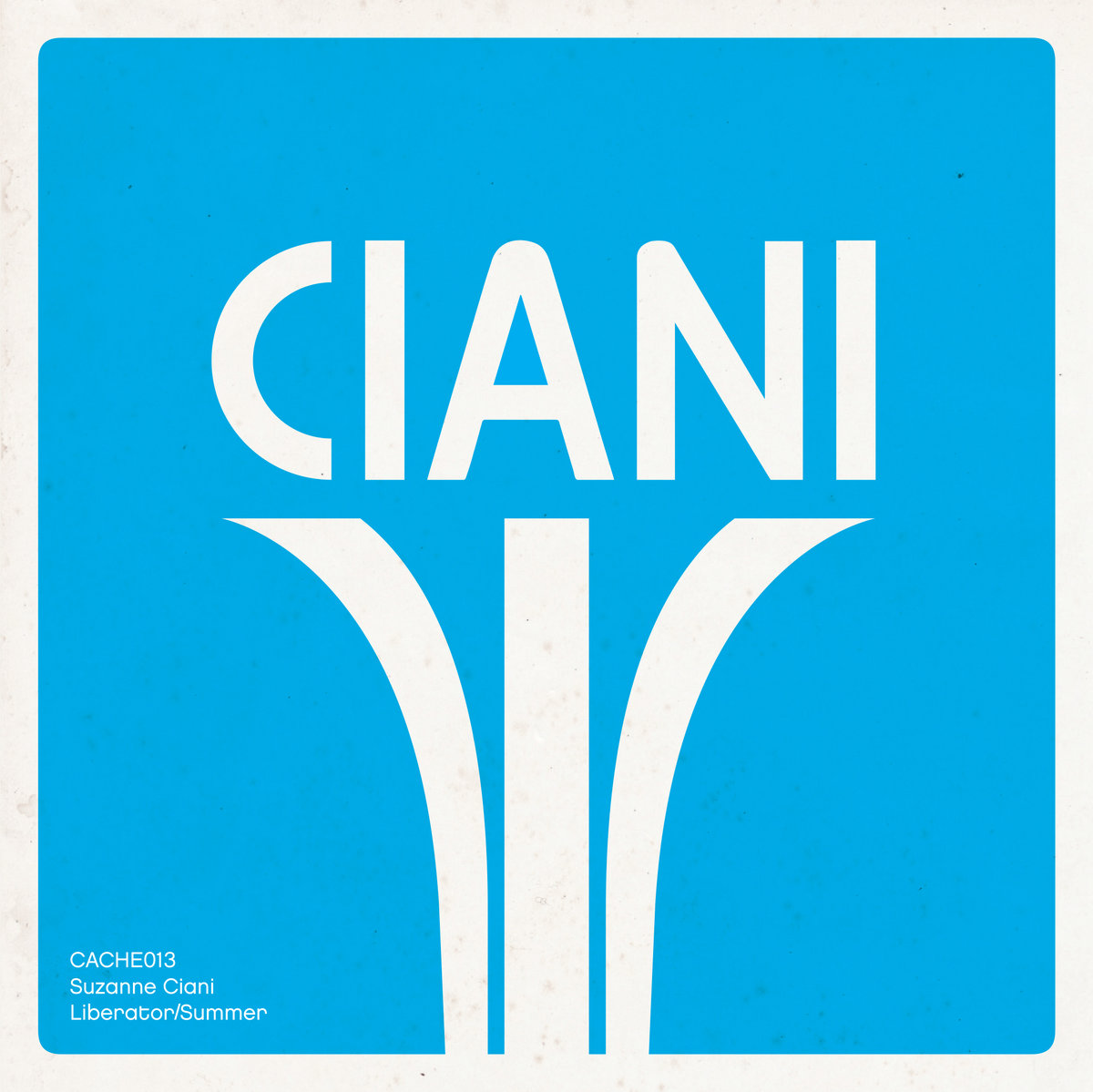 Just how cyberpunk is she? Well, she did the theme music for the AT&T logo, for a start, and later the TV jingle promoting the classic Atari Liberator arcade game.

If you've never experienced the melodic soundscapes or experimental mayhem produced by Ciani, then you've robbed yourself of some of the most intricate and nuanced electronic music out there. All of her electronic music albums are worthy of cyberpunk (or rather, cyberpunk is worthy of her music), from the mediative to the urgent decay of civilization, Ciani covers it all. Raw, urgent, and synthetic, this album by electronic music pioneer Conrad Schnitzler is a sort of tribute to the rebellious cyberpunk. At times experimental, at times edgy, and always raw, this album of three tracks, named only for their running times, is hardcore synthesis. Peter Seiler is a musician and composer with a catalogue covering a lot of musical and stylistic ground. Some of his best music is an invigorating mix of pure 80s digital and classic analogue synthesis. His albums Flying Frames, Sensitive Touch, Cosmic Strings, and Passage (or its less-campy bootleg edition, Zero Passage, if you can find it...) fit nicely into what best defines cyberpunk: solid, old technology supporting (or secretly opposing?) a hyper-modern world. 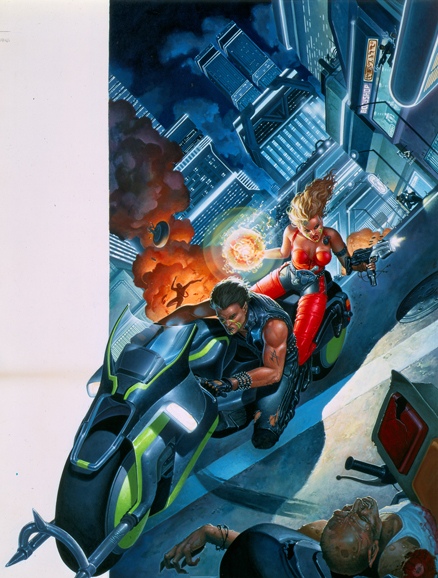 For fans of the original SNES Shadowrun game, the return of Shadowrun to the video game format was an exciting and welcome development that rendered not one but three games with extensible engines enabling users to create their own stories just a like a real pen-and-paper RPG.

It also meant three great cyberpunk soundtracks. The first one, by Gavin and Marshall Parker, is arguably the most iconic for its reinterpretation of the SNES theme music, but the followups by Jon Everist are just as good (as are his Necropolis and BattleTech soundtracks).

In short, this is a gold mine for good cyberpunk and cyberpunk-adjacent music.

This ultra-indie band has released a few albums consisting mostly of extended electronic improv. While much of their work seems lost to time, their albums Molecule and Sight Unseen" have been preserved by Archive.org. It's mindless, meandering, electronic music that can be a perfect sound bed for your cyberpunk musing. 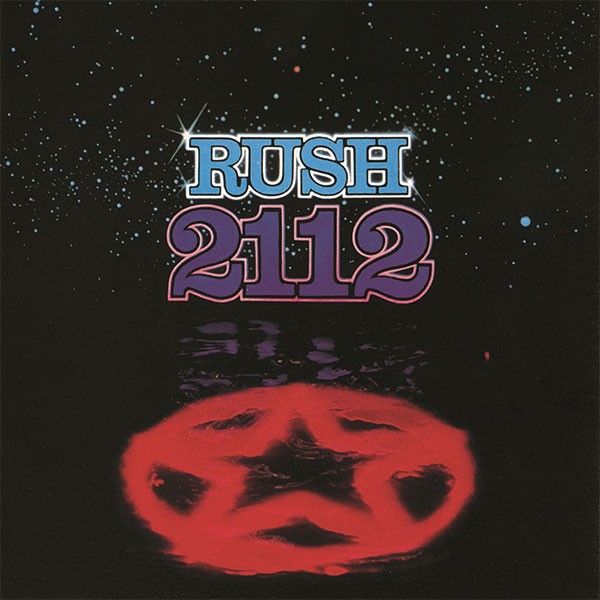 I lie awake, staring out at the bleakness of Megadon. City and sky become one, merging into a single plane, a vast sea of unbroken grey. The Twin Moons, just two pale orbs as they trace their way across the steely sky. I used to think I had a pretty good life here, just plugging into my machine for the day, then watching Templevision or reading a Temple Paper in the evening.

Progressive metal isn't necessarily the first thing you might think of when getting into the cyberpunk mood, but in many ways, 2112 is as cyberpunk as it gets. It's unquestionably sci fi, being set on an oppressive future within the Solar Federation. It seems to be set on Earth, except that the world clearly has two moons (according to the liner notes), but it's very possible that one or both of those moons are artificial.

The story of side A of the record concerns a person who finds a guitar and brings it to the priest rulers of the nearby Temples of Syrinx. They are unimpressed with the discovery of self-expression and individualism, and destroy the artifact.

Side B isn't as directly sci fi, but in the context of cyberpunk every song evokes the same dark, gray, neon-lit world as the first song. Side B features tales of traveling around the world for relief from a busy and harsh world, talk of the "twilight zone", and these immortal closing lyrics that may as well be the hero's journey of nearly every good cyberpunk story: 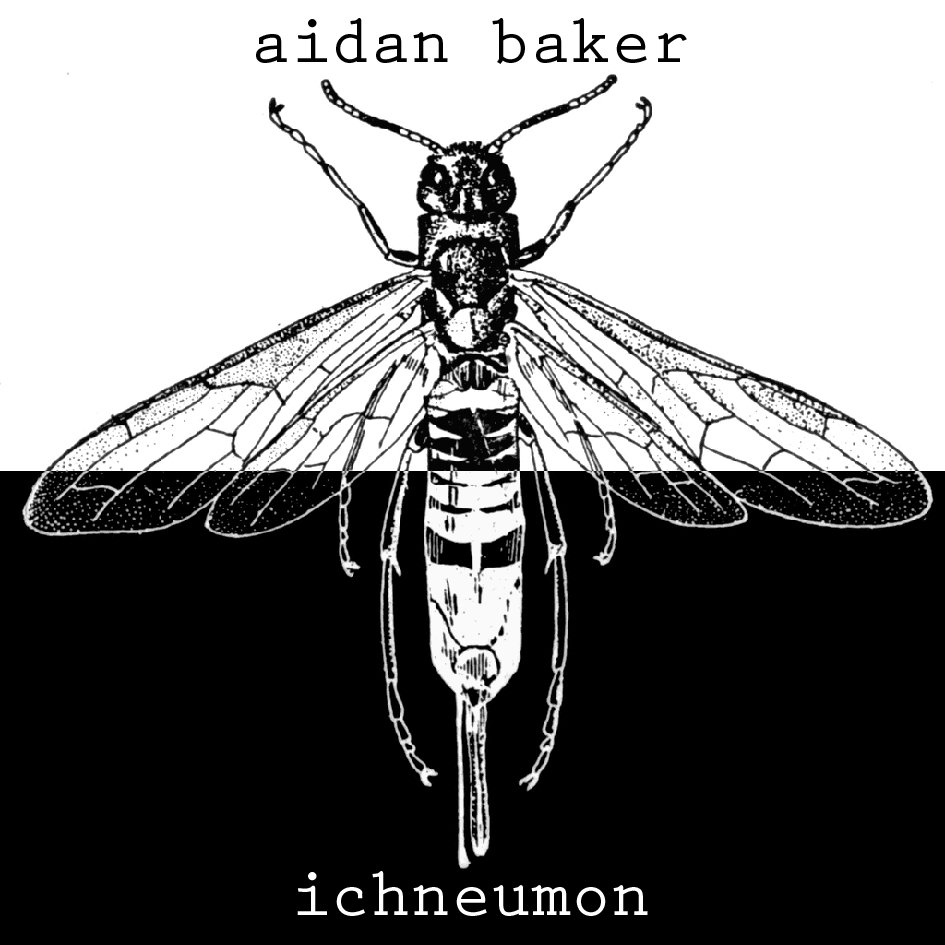 Mediative yet foreboding, Aidan Baker's electronic soundscape is perfect those slow interludes in your cyberpunk life. This independent album (available on bandcamp.com) is just three tracks and nearly 45 minutes of electronic bliss. This isn't cheap techno music, though, this is actual electronic craft, utilizing tape loops, electric and acoustic guitars, flute, violin, and a drum machine. 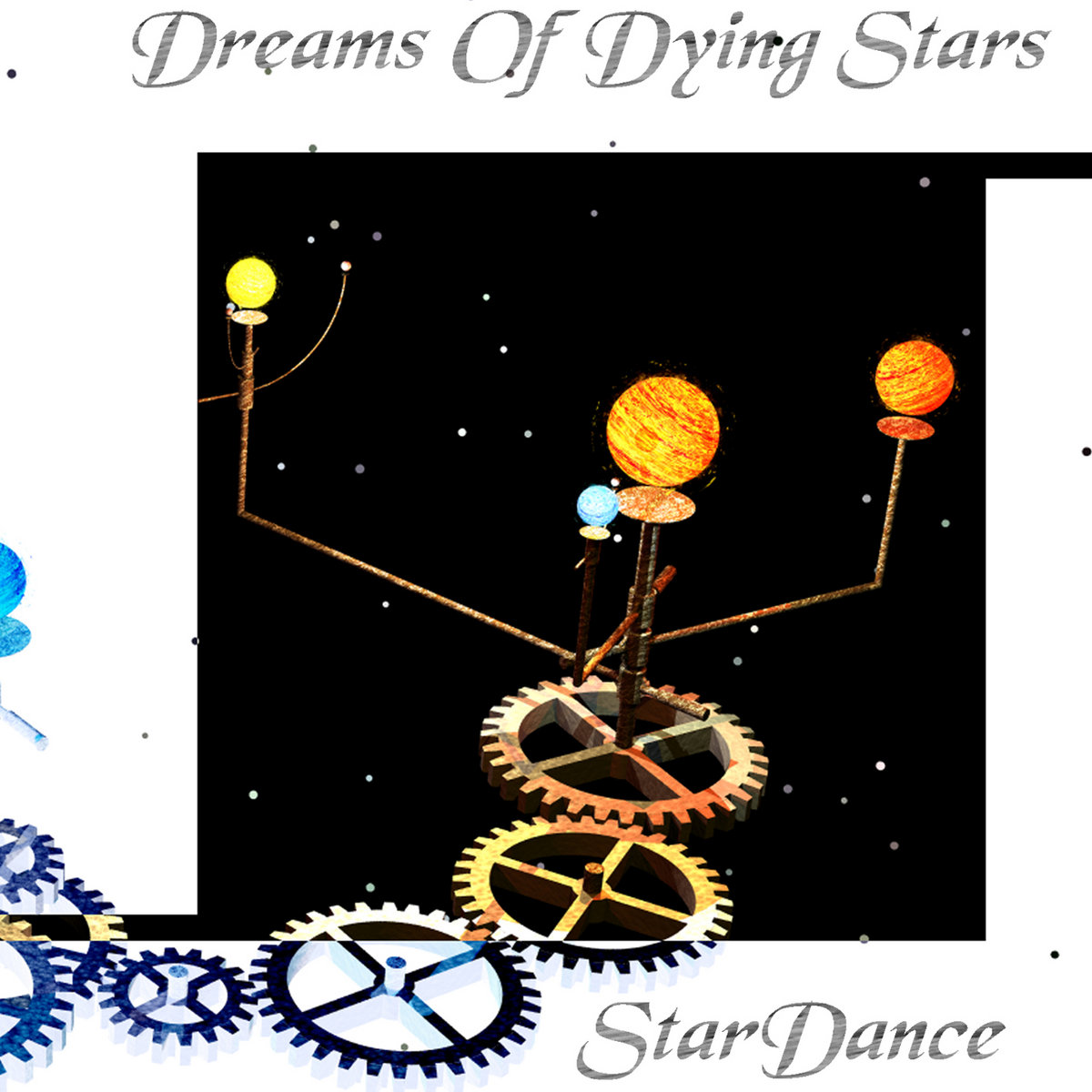 Independent spookiness (available on bandcamp.com) that evokes a megacityscape to fuel your worst nightmares of BladeRunner and Max Headroom. This is slow and relatively simple music, but it has emotion and depth that is captivating. Somehow, the fact that this is apparently the band's first and last release makes it all the eerier. 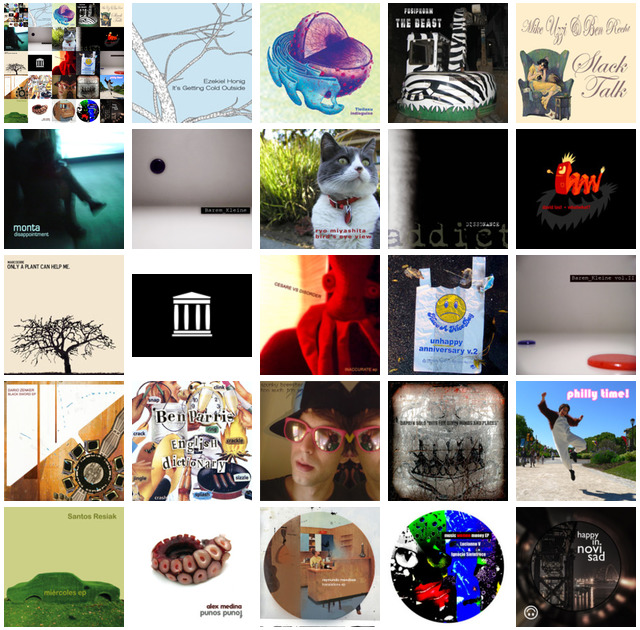 Unfound Sound was a netlabel featuring indie producers releasing their electronic music under a Creative Commons license. Look, it doesn't get any more cyberpunk than that.