There's nothing wrong with this episode. It's good, but the plot is a fairly straight line from the outset. There's a wee twist toward the end about why the inciting incident happened, but even with the twist the story remains the same.

The cast is good, and the villain is an wealthy eccentric who lives his life surrounded by yes-men and a fulltime numerologist. I think the actor was maybe attempting to channel Orson Welles, or at least I hope he was because that's what I got from the performance. 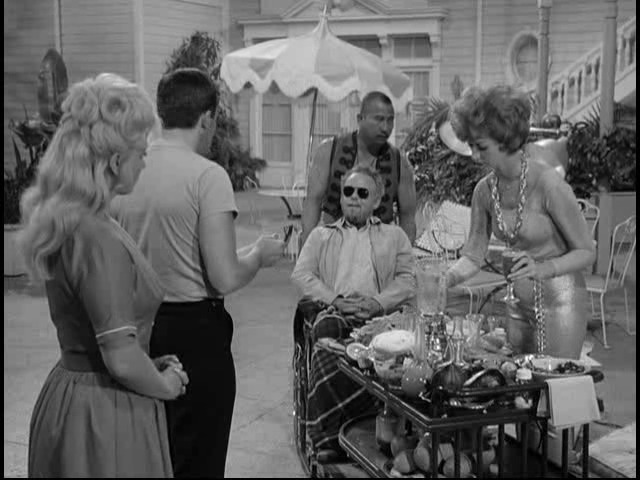 For whatever reason, I never warmed up to him as a villain, nor did I come to hate him as much as I felt I should. He was a little too dispassionate, maybe, and possibly not eccentric enough. Even the times his eccentricity came through, it turned out not to be based on numerology but on secret spy intelligence, so I'm not convinced, as a viewer, that he was as loopy as I was promised during the mission briefing.

An OK episode, and probably one that's signalling for me that a "bad" episode of UNCLE is still better than a good James Bond movie, or most of what's on TV and streaming today. That's a pretty good place to be.