Put down that copy of The Monster Mash. It's All Hallow's Eve soon, so we're all due for an annual pilgrimage to Barovia, but that doesn't mean you have to resort to the obligatory shopping mall Halloween soundtrack. Here's our top 6 picks for dark music you can play during this year's spooky tabletop game.

Admittedly, this seems a little on the nose, but the soundtrack to Coppola's version of the Dracula legend is just as spooky and atmospheric as it needs to be, without ever straying into campy horror music territory. It's perfectly listenable as just another great soundtrack, but it's even better knowing that it's inspired by the second-most ruthless sanguisuge of all (after Strahd, of course. 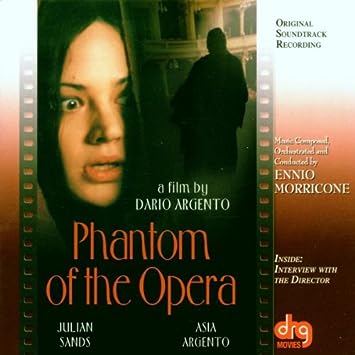 A creepy, dark, and subtle soundtrack filled with beauty, dissonance, and foreboding, Ennio Morricone's soundtrack to Dario Argento's version of the classic Phantom of the Opera tale is so unsettling that you'll bring it out for all your dungeon crawls after you hear it. 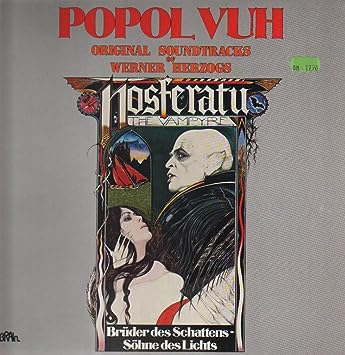 Not what you'd expect. Popol Vuh's music about vampirism is exotic-sounding, mournful, sparse, and supremely spooky. It won't be your go-to album for the final battle with Strahd, but it's perfect for exploring his mansion, the Death House, or a Vistani camp. 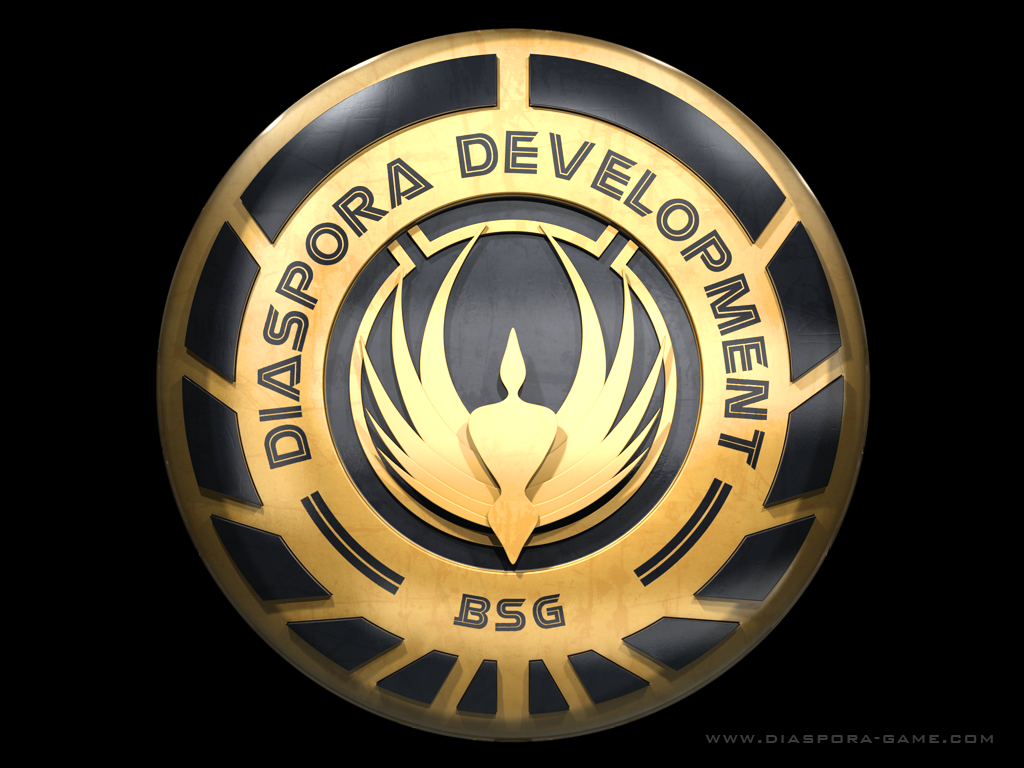 Diaspora is an open source game based in the Battlestar Galactica universe, and its soundtrack was composed to match the Bear McCreary score of the TV miniseries. Forget that it's set in the far reaches of outer space; this is an atmospheric, moody, and beautiful score that fits perfectly into Barovia. 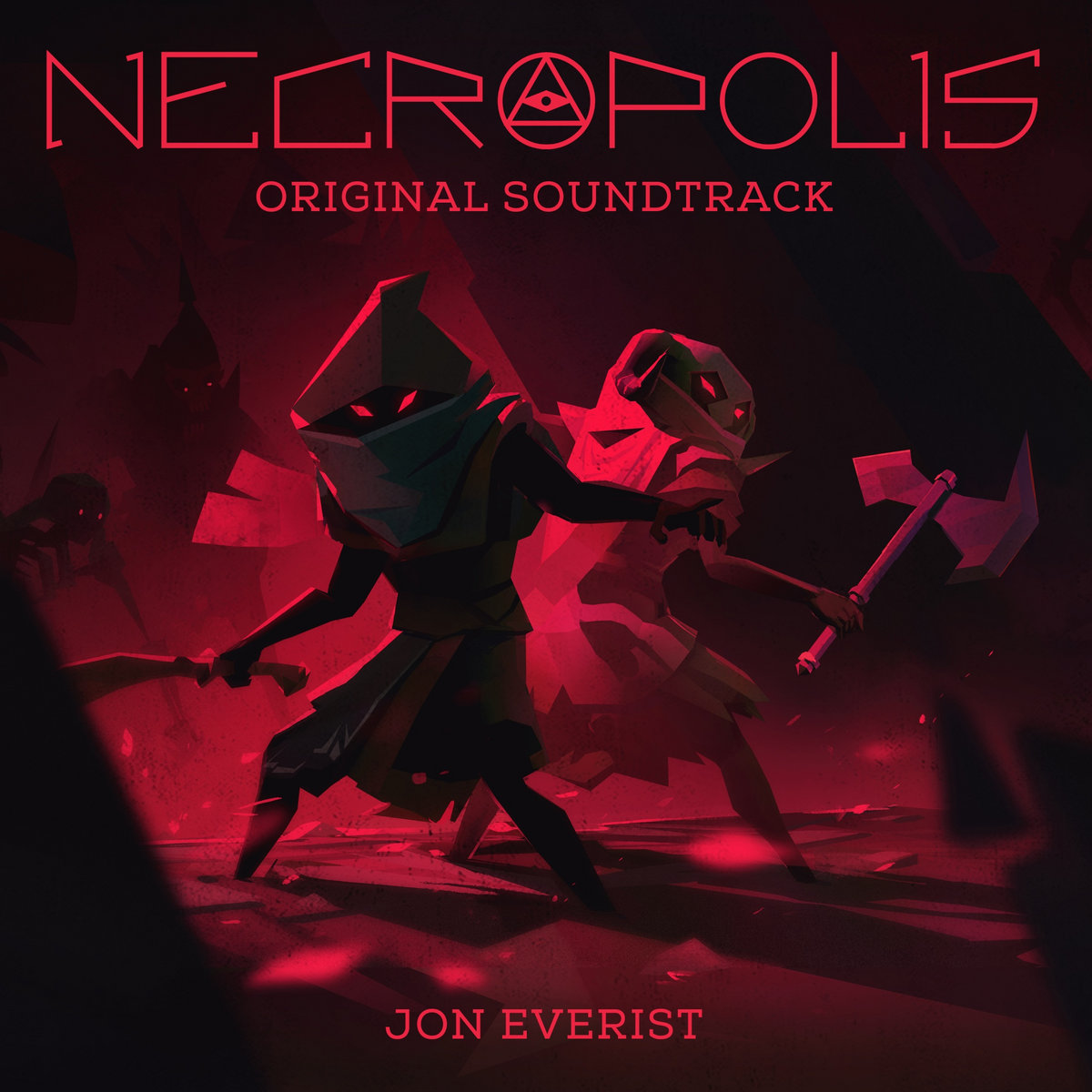 An urgent, fast-paced, harsh dungeon crawl soundtrack, Jon Everist breathes occult life into its source video game, and can do the same for your game. This album manages to stay spooky and tense even as drum beats pulse and push you through the tracks. Chanting cultists, surprise monster encounters, moments of unexpected beauty. It's all here. Maybe you don't need music at all. Maybe what you really need is a dark soundscape to rumble and churn quietly as your players wander aimlessly through a foggy demiplane of dread? Lull's Continue album is an hour of unsettling "music" that has neither melody nor agenda. It's not a haunted house soundtrack, with cartoonish bubbling cauldrons and zombie groans, it's a true soundscape of emptiness and abandonment. It's so benign that you sublimate it at first, but in tense moments, it'll be ringing in your ears.

6. Joseph Haydn - The Last Seven Words of Our Saviour on the Cross This is a subdued reflection on, essentially, the death of a god. It can provide you a pastiche of classical sounds without ever getting over-cheerful. Perfect for the regal side of Strahd's personality, with a theme to suit. 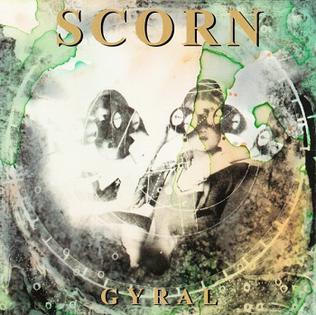 Noisy yet upbeat, melodic yet abstract, this album is dark and ambient while also being interesting enough to cause your player's ears to perk up every now and again when they think they've found meaning in what's playing in the background. Of course, it's all meaningless, just like their lives in Barovia.

This list is incomplete! What albums do you play for your Halloween D&D session? Let us know in the comments!