When I was a kid, I loved watching The Man from UNCLE on Nick-at-Night. The idea of a secret organization with inherently unsung heroes appealed to me, maybe partly because I felt pretty thoroughly unnoticed at school (when not being bullied), or maybe just because everyone on the show seemed so confident and sure of themselves and their place in the world. I guess that’s the advantage of fantasy worlds: there's always an obvious right and wrong option, and a clear good and evil. UNCLE is good. THRUSH is bad (despite having the cooler name, which is a common quirk of evil things in fantasy worlds, and noticeably less so in real life.) 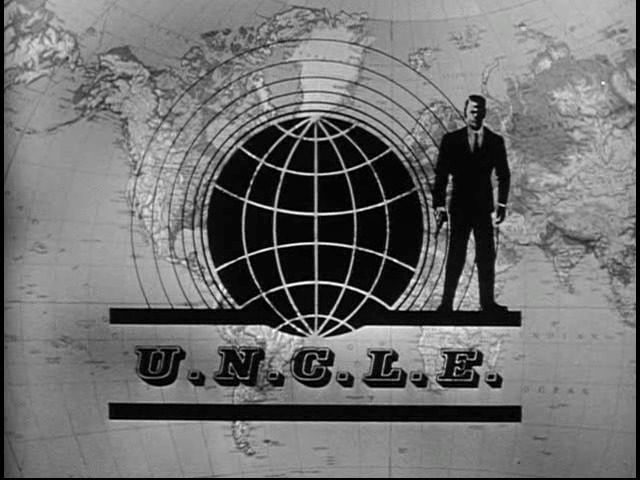 As an adult, I've found myself to be a pragmatist with regards to media. It occurs to me that a lot of storytelling has happened in the past 100+ years, and I find it odd and sad that our culture doesn't celebrate that. If you make the mistake of turning on a television or even streaming service now, you get a lot of media that's been generated just for the sake of having something new to look at, with no thought given to quality. In other words: do we really need "reality TV"?

Given the choice, I'd rather watch a TV show from 50 years ago than have to sit through the pain of watching yet another hoarder have an emotional breakdown on TV because they can't bring themselves to throw out a 3 year old pizza stuck to the bottom of their couch cushion.

I do understand the value of having new art, of course, and I even appreciate that to get the good stuff, you also have to endure some bad stuff. Not everything can be a masterpiece. But not everything produced has to be shown. Sometimes, it's the right choice to put something on the shelf in the rubbish bin. How much better would TV and streaming be now if instead of offering the latest reality show, we just got re-runs of any given show from the last 80 years of production?

The point is, I hunted down the Man from UNCLE series so I could watch every episode from start to finish. I haven't seen an episode in so long that I don't know quite what to expect. I anticipate it'll be better than, say, James Bond (for me that's an extremely low bar) and presumably not as good as I vaguely remember (because nothing ever is.)

Whatever I discover, I'm confident that it'll be far better than most of what's on TV and streaming services now.