Do you play music during your game to set the mood? Here are the top 10 albums that have been playing in the background of our D&D sessions.

Most Poledouris soundtracks are great for a game, but the power and might of the original Conan is an invigorating start to any campaign. The majesty and mystery of the legends of King Arthur, Merlin the Magician, Mordred, and Lancelot and Guinevere come alive in this beautiful and dark soundtrack. 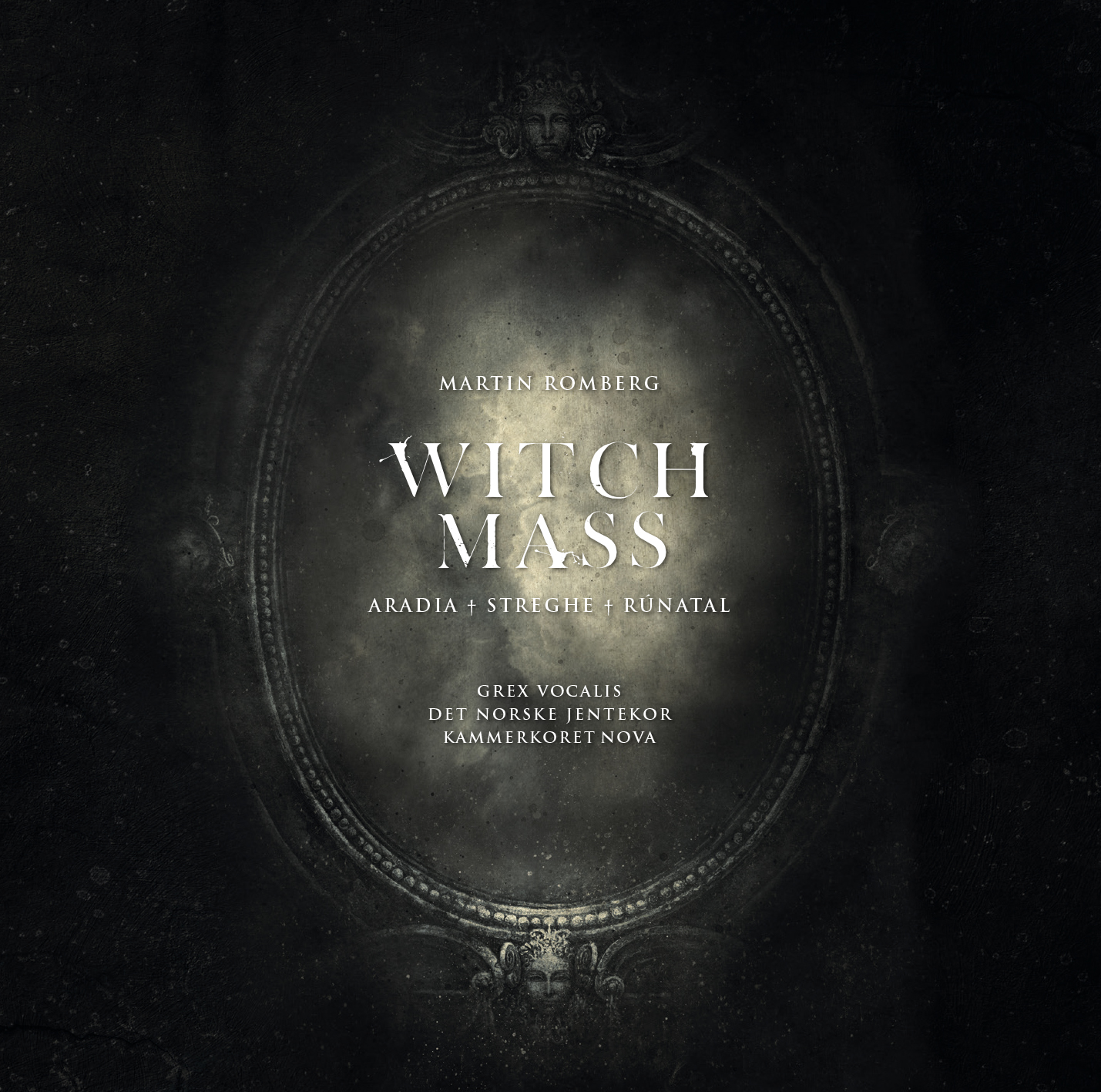 This independent album features ancient magic spells and hymns to nature spirits and Aradia, the daughter of the Moon goddess Diana. And yes, it is as enchanting as it sounds.

You can get a copy from Challenger Records or listen to it on many streaming music sites.

Harry Manfredini was the composer for most Friday The 13th films, and his music is consistently haunting, suspenseful, sensitive, urgent, threatening, creepy, and generally everything you ever need in a D&D game. Put this on in the background of your game, and everything you describe to your players takes on a new meaning. Every NPC becomes just a little more suspicious. Every mission feels a little more deadly.

And as an added bonus, your jumpscares will actually work, sometimes when you don't even mean them to be jumpscares.

The nostalgia with this one is strong, but it's no less an excellent soundtrack for a fantasy game. There's excitement, magic, and suspense. It was the perfect backdrop for countless of hours on the PC, and it's just as perfect for your tabletop.

The bombastic initial track aside, Morricone's music for Hamlet is subdued, dark, and foreboding. It's the very sonic embodiment of a dangerous, dark dungeon. This may seem an unusual choice, but the soundtrack for this movie about an international submarine standoff is actually a symphonic masterpiece of tension and intrigue. For slow, investigatory campaigns, this album is exactly what you need. 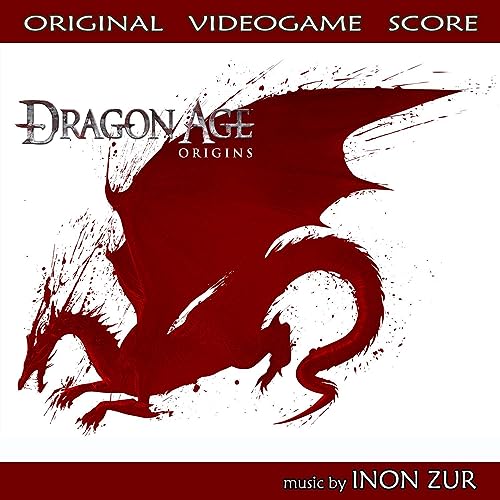 There are actually at least three soundtracks in this series: Dragon's Age: Origins, Dragon's Age: Leliana's Song DLC, and Dragon's Age 2. All of them are bold and powerful, with heaps of atmosphere and, if you're a fan, nostalgia worthy of any adventurer's late night fireside musings.

The soundtrack for Werner Herzog's film of obsession and decay, this isn't a guaranteed fit for your gaming table, but it can be a good break from the predictable orchestral grind. Filled with lilting synthesizers, soft electric guitars, this album is a meditation on why we are sometimes compelled to follow obviously harmful and dangerous passions; any D&D adventurer can relate to that, surely. 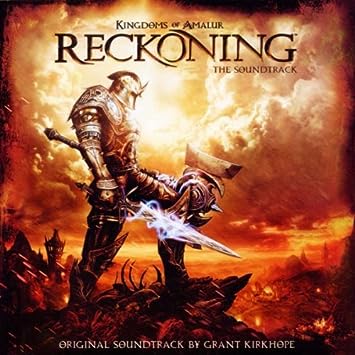 Magical, inspiring, heroic, mysterious. This is the soundtrack to your game you've been looking for, and it's available from bandcamp.com. Grant Kirkhope is a talented composer, and for Amalur he had the budget to record with a full orchestra, so you won't be hearing sampled brass and programmed drums here. This is a rich tapestry of game excitement and mood, and can spark life into even the most mundane moments of your campaign.

This list is incomplete! What albums do you play during D&D? Let us know in the comments!