In this one, the setup is a little different from the usual. Ilya Kuryakin and Napoleon Solo are on holiday, but they're eager to fight fascism even on their time off, because that's just how cool they are. (Why they're on holiday together, I don't know. Maybe they're on their way back from running away from Satine.) While in beautiful [generic European country], they encounter Clara, a woman who used to date Solo, and she needs his help.

Clara (played by Madlyn Rhue) is married now, and is either Romani herself or is sympathetic to Romani and is actively protecting Emil (Jacques Aubuchon), who's being persecuted by the local fascist ruler. Emil goes into hiding, and Clara reveals to her husband that she intends to get him out of the country. Unfortunately for Clara, her husband is himself a fascist sympathizer and sneaks away to the local authorities to rat her out. 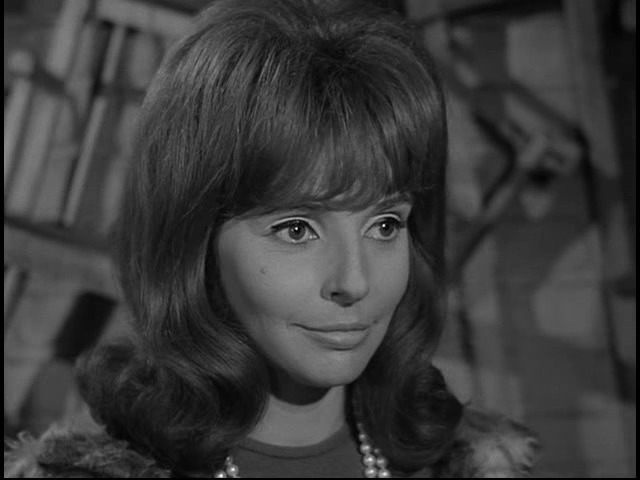 Imagine how baffling it is, then, when Clara formally introduces her husband to Solo and it's a completely different man than the one we were told was her husband. Wait, is Clara actually a THRUSH agent? or is she working for the dictatorship? I won't answer these questions here, but it's a very effective moment, with serious implications for the rest of the plot.

Ilya poses as a Romani to get him and Solo a meeting with Emil, and it appears to go well, until it doesn't. The Romani don't trust him (or anyone, with good reason) and so he and Solo end up walking into a trap. To make matters worse, there are spies everywhere, and because Solo and Kuryakin aren't technically on the job (also because UNCLE never sends reinforcements anyway), they're left entirely up to their own devices. 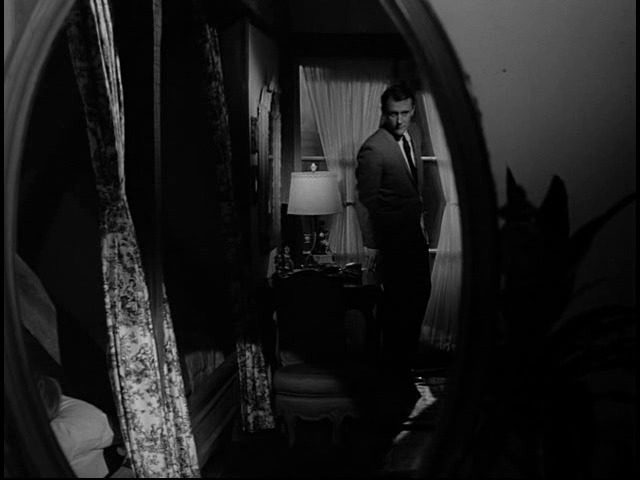 After a few good action scenes, several daring escapes, and lots of betrayals and whatever the inverse of betrayal is, the men from UNCLE succeed at getting Emil safely out of the country. As they all sail away together, Solo mourns a little for a rekindled romance that can never be.

This is another good episode, and it's becoming clear to me that the first season of UNCLE is a strong one. By modern US television standards, the season would have been over with the previous episode, but UNCLE is still going strong.

While there are some signs of a few formulas in use for planning out a story, there's more variety than not. The most reliable formula is the romance story arc, but it actually works really well. Sure, it threatens to become a tired B-plot, but if you view each episode on its own merits, most of the romances hit all the right marks, and they usually end on a bittersweet note as Solo must return to duty. Maybe it helps that Solo necessarily assumes false identities pretty often, and even when he is being himself, it's difficult to tell for sure how sincere he's being sometimes. The show has established several times over that Solo is more ruthless than your typical TV show hero. He doesn't apologise when he gets civilians into life or death situations, he often shoots first and asks questions later (allowing for plot-driven exceptions), and sometimes he tells men and women he cares about them when he does not at all care about them.

The show has established by now that the people in the world of UNCLE, like people in our world, are complex and sometimes dangerous. Clara's husband (iteration #1) betrays her in preference for a murderous government. The Romani are threatened and abused by the local government, to the point that they learn to distrust any outsider, even those who would be their ally. It's an ugly world. And sadly, it looks a lot like our own world.